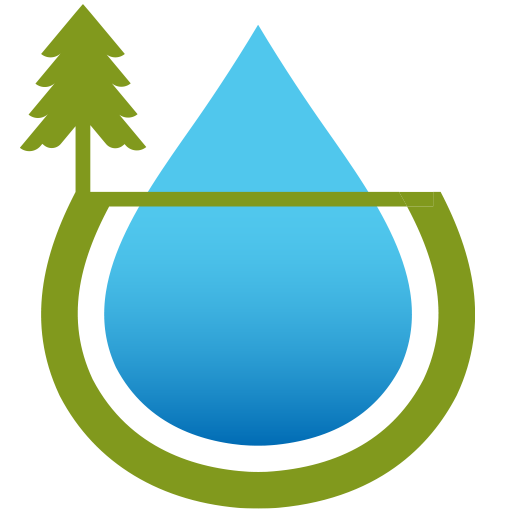 Seventeen years ago, Denver Water began the federal environmental permitting process that lead to approvals by the Colorado Department of Public Health and Environment and U.S. Army Corps of Engineers in 2016 and 2017.

“Expanding Gross Reservoir is a critical project to ensure a secure water supply for nearly a quarter of the state’s population. The project provides the system balance, additional storage and resiliency needed for our existing customers as well as a growing population. We are seeing extreme climate variability and that means we need more options to safeguard a reliable water supply for 1.5 million people in Denver Water’s service area,” Lochhead said.

The design phase of the Gross Reservoir Expansion Project is expected to wrap up by mid-2021 and will be followed by four years of construction. The project involves the raising of the existing 340-foot-tall Gross Dam by an additional 131 feet, which will increase the capacity of the reservoir by 77,000 acre-feet, and includes 5,000 acre-feet of storage dedicated to South Boulder Creek flows that will be managed by the cities of Boulder and Lafayette.

“We are committed to working closely with the Boulder County community to ensure safety, be considerate neighbors and retain open, two-way communication channels during this construction project,” said Jeff Martin, program manager for the Gross Reservoir Expansion Project. “We will continue to seek community input on topics such as traffic control plans, hauling traffic schedules, tree removal plans, and other construction-related activities.”

The FERC order, along with the permitting conditions put in place by CDPHE and the Corps, further commits Denver Water to implement environmental improvements by putting in place measures evaluated in the environmental assessment issued in February 2018.

The project relies on the expansion of an existing footprint — without the placement of a new dam, reservoir or diversion structure; it also benefits from an original design that anticipated eventual expansion. Increasing the capacity of Gross Reservoir was a specific and formal recommendation from the environmental community as an alternative to construction of the proposed Two Forks Reservoir in the 1980s.

Denver Water has committed more than $20 million to more than 60 different environmental mitigation and enhancement projects that create new habitat and flow protections to rivers and streams on both sides of the Continental Divide as a result of the Gross Reservoir Expansion Project. According to Colorado officials, those commitments will have a net environmental benefit for the state’s water quality.

This project has earned the support of major environmental groups including Colorado Trout Unlimited, The Greenway Foundation and Western Resource Advocates; local, state and federal elected officials (including Colorado’s last five Governors); and major business and economic development groups, among others.

An expanded Gross Reservoir is critical to Denver Water’s multi-pronged approach — including efficient water use, reuse and responsibly sourcing new storage — to improve system balance and resiliency while contributing to water security for the more than 1.5 million people in the Denver metro area.

The FERC regulates the production of hydropower in the United States. As a Federal Power Act project dating back to 1954, expanding Gross Reservoir required the FERC’s approval of Denver Water’s application to amend its hydropower license. This approval and order carry the force of law and are the final federal authority over the reservoir project.